The Emily Fogarty Melady Excellence in Teaching Award is given each year to honor a teacher who has fostered student academic achievement, enthusiasm for subject matter, and interest in lifelong learning; who has nurtured the spiritual and moral development of students; who has promoted Salesian virtues; and who has given of himself or herself in service to the school community. This teacher must also have demonstrated leadership and initiative in moving the Visitation Learning Community forward and acted as a mentor and model for students. The award includes a plaque, placing of the teacher’s name on a recognition plaque in the school, and a monetary award to be used at the teacher’s discretion. Nominations are accepted each May, and the award is presented at the end of the school year. 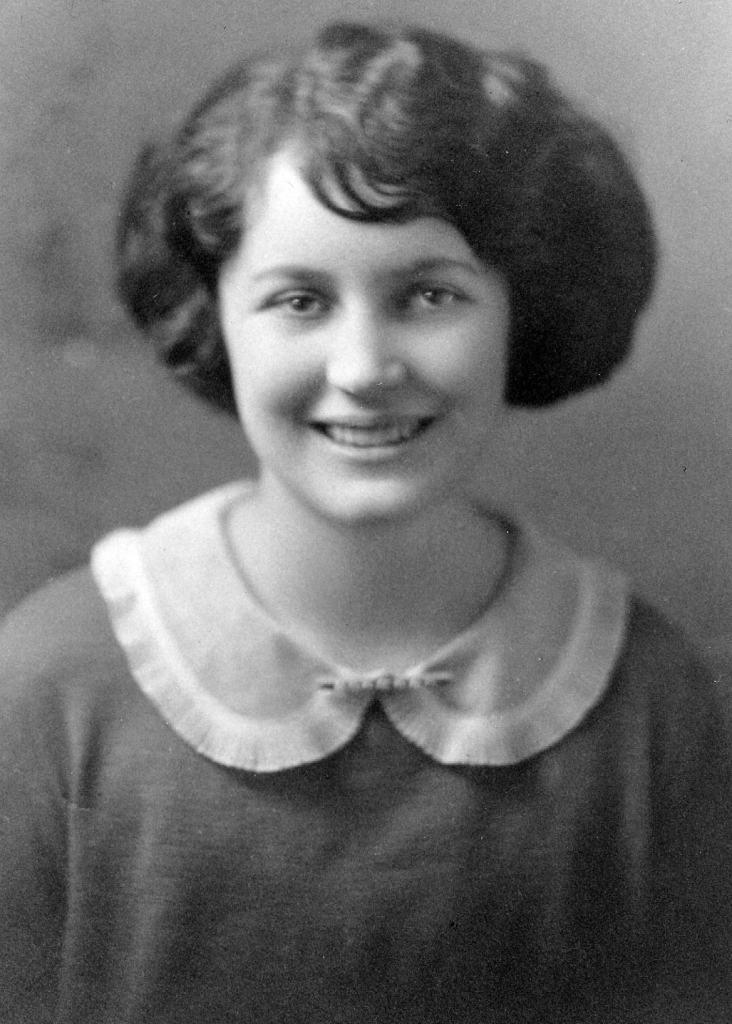 The Emily Fogarty Melady Excellence in Teaching Award is given in loving memory of Emily Fogarty Melady (1904-1995) because of her generous spirit to many while she lived. She attended Visitation for just two years and was considered part of the class of 1922. She showed her attachment to the school and the Sisters by sending her four daughters to Visitation: Jane ’50, Carol ’52, Angela ’55, and Cynthia ’59. Three of her grandchildren also attended Visitation. Visitation was a major part of Emily Fogarty Melady’s life and that of her family for eighty years. She was always very generous and would make gifts to people saying, “Go out and have some fun with it.” In that spirit, she would be pleased with this memorial recognizing excellence in teaching and she would say to the recipient, “Go out and have some fun with it.”