A message from Elisa Ryan Manny '99, Director of Competitive Activities:

I am pleased to announce Tom Anitzberger as Visitation’s new Head Hockey coach. Coach Anitzberger brings 18 years of coaching experience, including 12 years of high school girls Hockey. In those 12 seasons, he helped 29 student-athletes advance to the collegiate level (12 DI and 17 DIII), took two trips to the State Tournament with Andover, including winning a State Consolation, and coached in a 4A Championship game during his six seasons with Mahtomedi, losing to a predominately Visitation-rostered United team.

His coaching philosophy is built on a foundation of culture and character outlined with three components: Lead, Teach and Reach. The coaching staff’s focus is their commitment to learning who each student-athlete is at her core, both as a hockey player and person, then using that assessment to help her develop and reach her individual potential.

Coach Anitzberger’s staff includes Asst. Coach Taylor Sandholm, Goalie Coach Drew Schenkenberg and Second Asst. Marissa Anitzberger. He and the staff are excited to build on Visitation’s strong traditions and history and carry that on to the ice.

Please join me in welcoming Coach Anitz to the Visitation Hockey family! 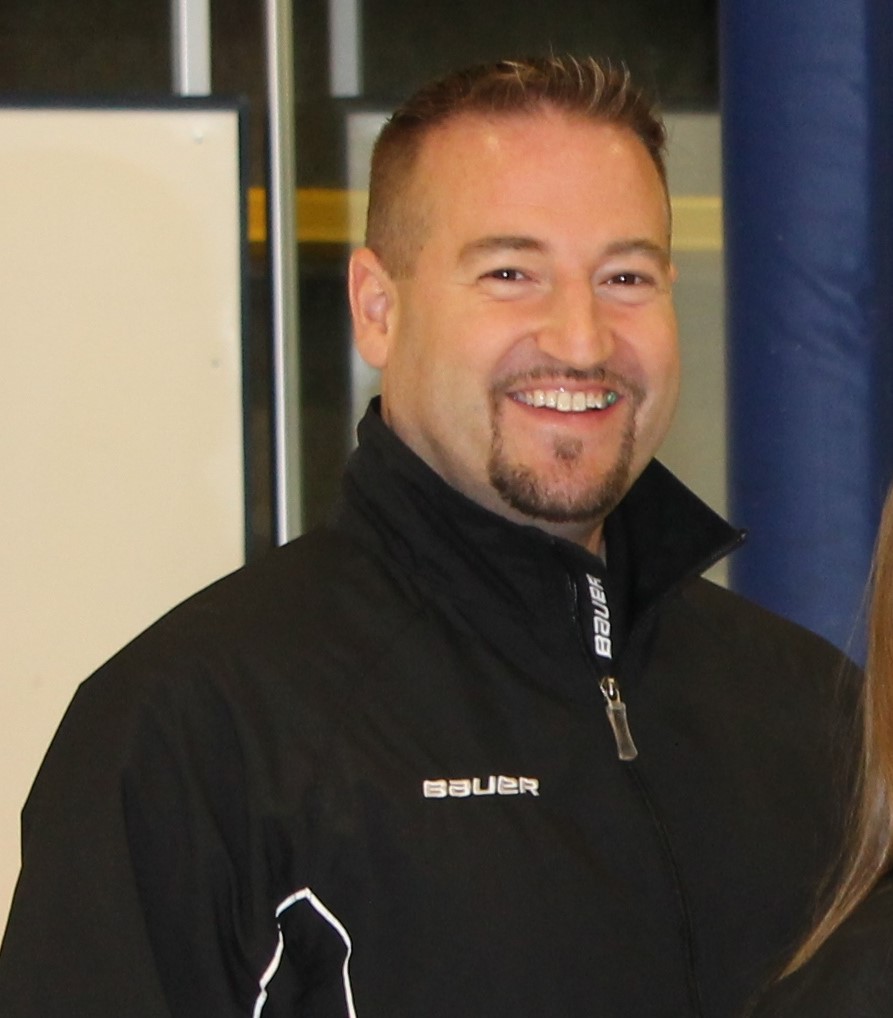