View From Vis: What is a Portress? And Other Fun Facts about Vis 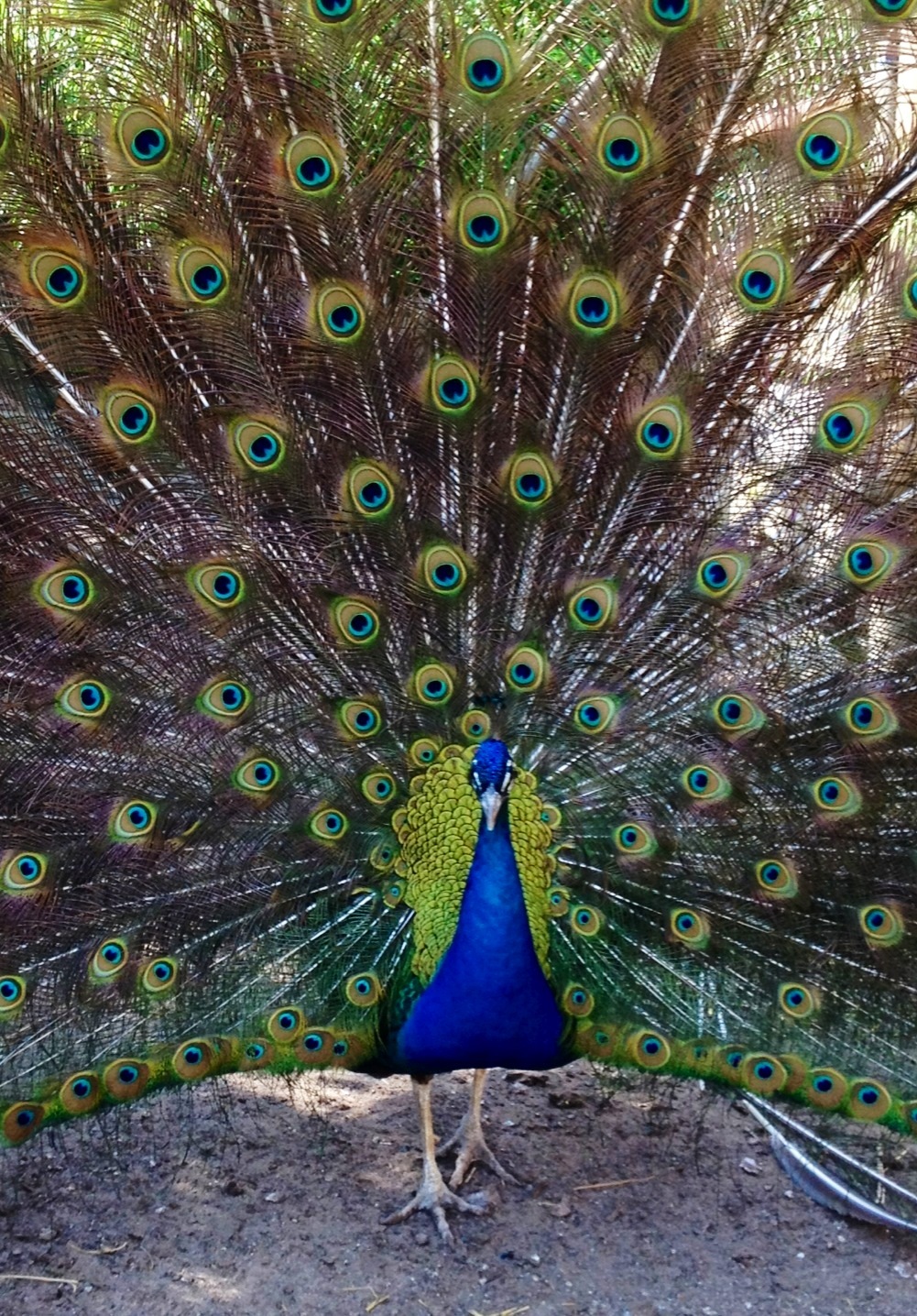 When an institution has been around as long as Visitation School and Convent, there are bound to be some good stories about the things one might take for granted here: the trees, the peacocks, the portress. But what is a portress? And how did the peacocks get here? And is it true there is a tunnel underneath Lake Drive to join Vis and Saint Thomas Academy?

In this month's blog post, we share a few stories from Sister Mary Denise Villaume '56 about some of the elements that make Visitation's campus special.

Which Came First? A Peacock Story 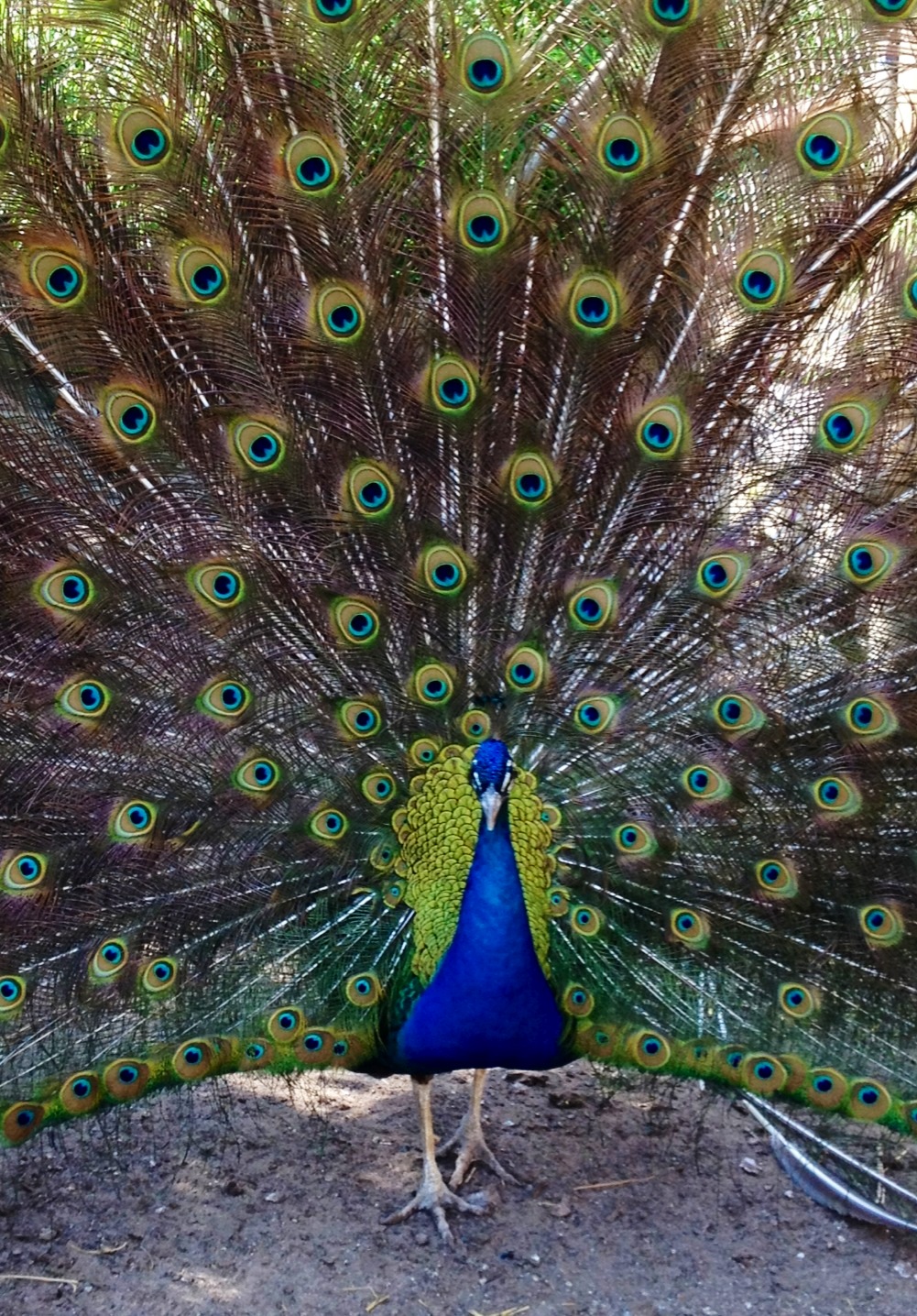 Once the Sisters moved from their convent on 720 Fairmount Avenue in St. Paul to the countryside of Mendota Heights in 1966, Sister Mary Regina McCabe '24 realized she could raise some animals that couldn't be kept in the city, including a pair of peacocks that arrived in May of 1972. Sister Mary Denise, who remembers driving with Sister Mary Regina to the Anoka area to pick up the peacocks, said the birds had free-range of the campus for a while, fluttering about the convent's community room and spending their first winters in the Sisters' greenhouse. "One day they made a mess on somebody's desk," said Sister, and from that point on, the peacocks were fenced in outside.

Other fun facts about our feathered friends: Those first two peacocks were named Sarah and Abraham. One hatchling even lived for a time in a shoebox underneath Sister Mary Denise's bed while she nursed him back to health from a broken leg. Sister Mary Denise and Jay Farber, the Monastery's maintenance man, still feed the peacocks, more than four decades after their forebears arrived at Visitation.

Visitation's Convent Gate
To the left of the Portress entrance is a wrought-iron gate the Sisters brought with them when they moved from 720 Fairmount. Marking the boundary between the schoolyard and the beginning of the Monastery property, the gate served the same purpose at the convent on Fairmount, but with one big difference. According to Sister Mary Denise, "The joke at Fairmount was that if you crossed that gate from the schoolyard into the Monastery, you would be excommunicated." While excommunication is no longer a threat, the Sisters continue to maintain their privacy starting at this symbolic point.

"A Tree That Looks at God All Day" 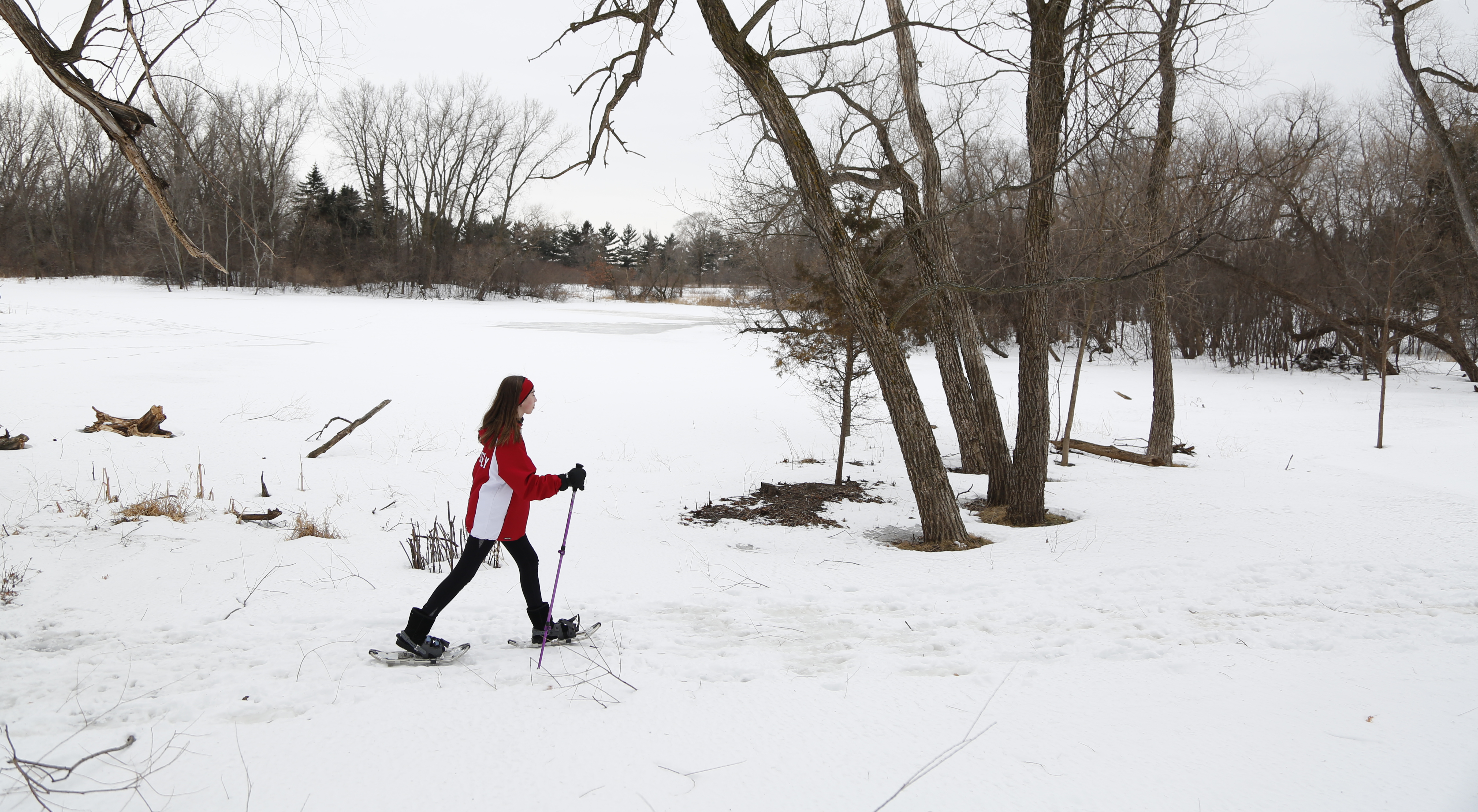 Do you have an ardor for the arbors on the Vis campus? Visitation's campus wasn't always so heavily wooded. In fact, this former farm site did not have "one tree when we moved here," recalls Sister Mary Denise, who, along with the other Sisters, planted saplings by the thousands. "We planted trees until we were blue in the face," she added.

A Special Form of Service
Speaking of farms and planting, part of the Sisters' property, located across Mendota Heights Road, is still used for farming. Decades ago, Sister Mary Angela Diffley wanted to offer assistance to some of the Hmong refugees who had recently arrived in the Twin Cities, so she invited a Hmong couple to farm what the Sisters affectionately dubbed "the lower forty." Nearly fifty years later, the woman who originally farmed this land signs an annual lease with Sister Mary Denise and farms the property for free with a handful of other families. "Back then, we couldn't go off the property to do service," said Sister Mary Denise. "This is our service to the church."

What's a Portress?
The French word for door is porte, and a doorkeeper is called a porter. So it makes sense that the Sisters, whose founders were French, should call their convent doorkeeper a "portress" -- the feminine form of "porter." While the nuns routinely held the position of portress for decades, the Sisters started hiring people to serve as portress in the 1980s. Sometime later, there was a movement to call the convent doorkeeper a receptionist, but, says Sister Mary Denise, "the change didn't take" -- and so we still call the women and students who serve in this role a portress.

Visitation's Physical Spaces
When the Sisters moved here in 1966, Visitation School was in the shape of a capital H. The monastery was the left-hand upright, and the school was the crossbar and right-hand upright.

"We had no fine arts building. We had no child care and no extension to the Middle School," said Sister Mary Denise. 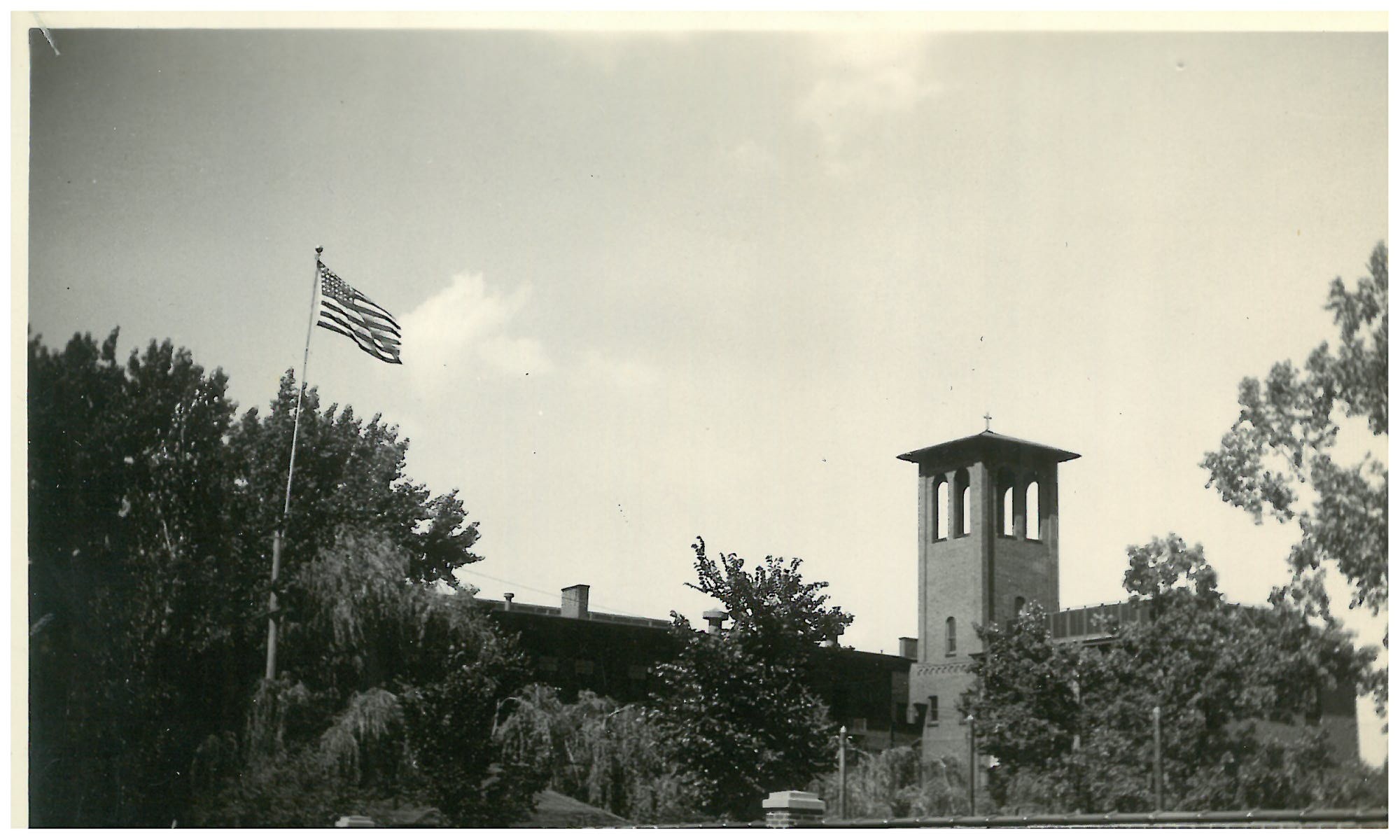 The "small gym" was part of the original building, and sometimes physical education classes were held in the foyer of the Fine Arts building, which was constructed in 1983-1984. Child care was located in a triple-wide trailer from 1993 until the new child care wing was built in 1998, and that construction was followed by the construction of Commers Gymnasium -- the "big gym" -- in 1998. In addition, the science classrooms on the second floor were expanded and reconfigured in 1995 through a gift from the Makens family.

"When we moved here in 1966," Sister recalled, "the room across from Rene Gavic's office could hold the whole high school. We even had home economics, including sewing, cooking and child development classes, all along the area that now serves as offices."

And the tunnel underneath Vis to STA? Well, there is a basement area that has some tunnel-like routes to the monastery and a back entrance to the kitchen. But there is no convenient underground route to Saint Thomas Academy. That is just a legend.